“Oly em Pia: The Journey” is a values-centered game created by the Rotary Club of Makati Olympia (RCMO). It is either played in schools, or in the streets facilitated by Rotarians or Rotaractors and Interactors, or played as a board game at home with parents or elder siblings facilitating the game. As a breaker for the Alay Karunungan Year 2 of RCMO and its sister club RC Namyang, the club visited the Pateros Elementary School where Grade 5 pupils played the game. At this event were Assistant Governor Vic Brosas, President Dani Matias and spouse Mela, Charter President Rose Acoba, President-elect Lucille Lopez, Past President Ju Abdulcadir, Principal Dr. Irma San Pedro, and the school teachers

“Oly” are post-nominal initials (or titles, placed after a person’s name to indicate that the individual holds a position, accreditation, or honor) granted to athletes for their special achievement of competing in the Olympic Games. “Pia” is of Latin origin meaning “from Mount Olympus.”
—RC Makati Olympia Facebook page 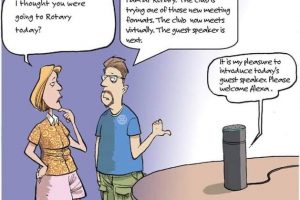 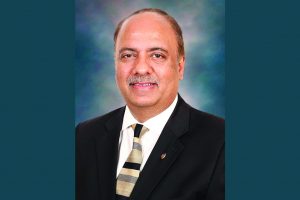 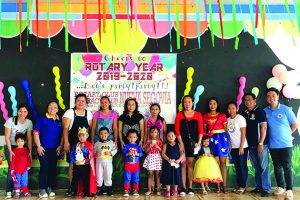