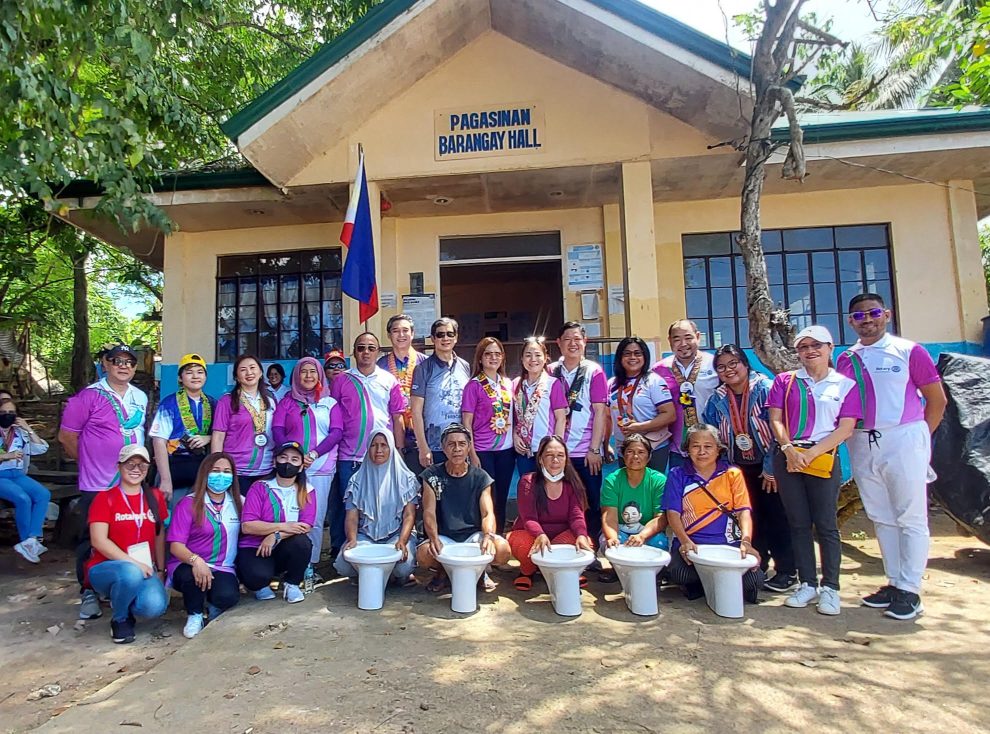 A team representing a few clubs in D3850 is visiting Rotary Club of Bongao for their 18th Handover and Induction Ceremonies, last August 19, 2022

In significance of the visit, RC Metro Kalibo leads the giving of toilet bowls through Rotary Project Toilet. The original 5 became 8 toilet bowls. Together with D3850 Governor John Michael “Kano” Ng, we had a successful turn over of 8 toilet bowls to Barangay Pagasinan community in Bongao, Tawi-Tawi.

On sight, Dagul Talipan who is the lot owner and caretaker of Masjid (Mosque) also requested two for the new Mosque, and one more for another recipient, thus the original five became eight. 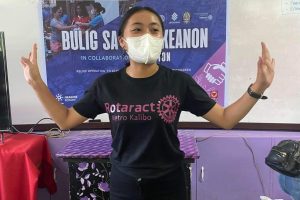 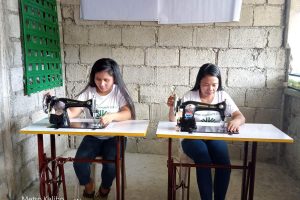 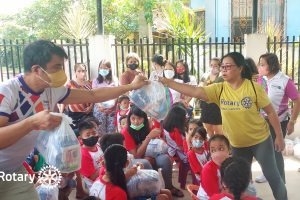 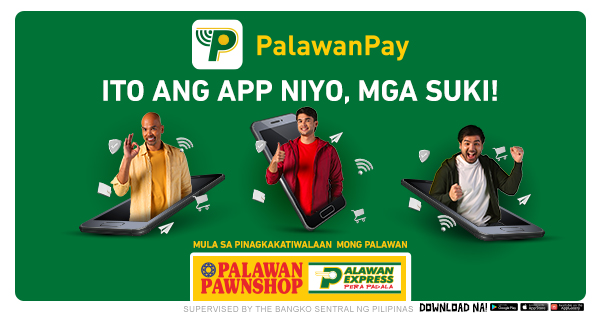 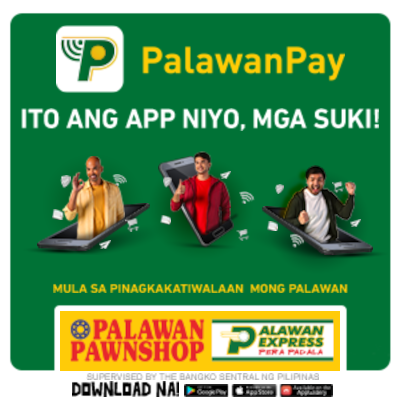